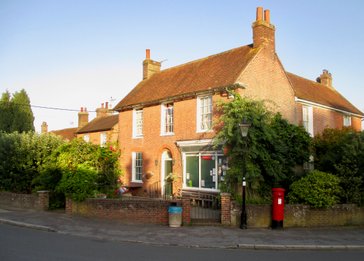 What is Village Concerns

Village Concerns is an Action Group campaigning to protect the character and ambience of the Parish of East Hoathly with Halland in East Sussex.  It endeavours to ensure that development in the Parish is sustainable.  It aims to monitor housing proposals and galvanise the community to either endorse beneficial developments or challenge those that are unsustainable.

Village Concerns was established in 2016 when a developer submitted a proposal to build 205 homes in the parish on greenfield land which would increase the number of homes in the village of East Hoathly by 63 %.  This was followed by other developers putting forward proposals for an additional 200 homes in East Hoathly and 90 elsewhere in the Parish.

This follows on from a development in 2009 where 75 homes were built in East Hoathly increasing the size of the community by 25 %.

If you would like to do something about this then become a supporter of Village Concerns.  Join our mailing list by contacting us with your email address.  We will then send you Updates on current planning applications and give advice on how to object.  Go to the Contact page or email: villageconcerns2016@gmail.com

Our latest Update 132: This is an assessment of our Judicial Review, examining what we have achieved and why we feel it is important to continue.  We have written to the Chief Executive of Wealden District Council to request that they withdraw from the procedings and to stop wasting public money on this matter.  That letter is shown below.

A library of all previous Updates is located in the Reference Library.

We are writing to you as the Co-Chairs of Village Concerns, a local Action Group from East Hoathly with Halland Parish. We represent the views of over 200 supporters against the overdevelopment of our Parish.

Planning Committee South granted Outline Consent in July 2020 for 205 homes at Hesmond’s Stud in East Hoathly.  We were appalled by the level of debate that this matter was given in committee and that the Decision Notice did not reflect the views expressed in the planning committee meeting.  We are aware that many of the councillors who took part in that meeting were also not happy with the outcome of the meeting.  We remain convinced that the planning merits of this application are deeply unsound and that it should have been rejected.  However, our only recourse was to challenge the decision on any legal flaws.

Village Concerns has now been granted permission for a Judicial Review Hearing on the decision to grant Outline Consent.  When Justice Lang granted this permission, she did so on both the grounds of our claim and her wording strongly reflected the strength of our case.  On the matter of housing mix, the claim also has the support of the Secretary of State for Levelling Up, Housing and Communities.  Wealden District Council has already spent a considerable amount of public money on their defence of this Judicial Review.

We urge you to reconsider the Council’s continued defence of this bad decision.  Do not waste any more public money on this matter.

We have written to you previously and not received responses.  We hope that you will now find the time to respond.  We are writing this as an open letter and copying it to our supporters, other members of the Council and interested parties.

Village Concerns is run by a Steering Group elected at an Annual General Meeting.  The Steering Group maintains an email list of supporters.  The meetings take place at The Kings Head pub (virtually during Covid Restrictions) and the current members of the Steering Group are: 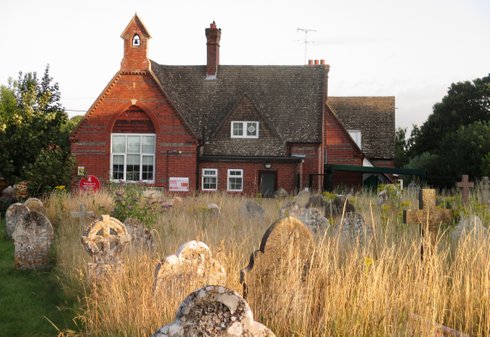 The Steering Group is very keen to have new members.   If you have any experience with planning, legal matters or fundraising then please let us know.